“Created by nature – Conserved by man”

Barry York, one of the founder breeders of the Golden Wildebeest, or Golden Gnu, and his family, have been devoted to the conservation of this unique, rare gem of nature, since they were first identified on the farm Swinburne in the Limpopo River Basin in 1985.

Having started a breeding, selection and management program based on scientific principles in 1990, the York Golden Wildebeest have strong genetic diversity, good colouring, impressive trophy quality, all from a variety of unrelated animals.

We are honoured to have supplied top quality stud animals to many of our fellow game breeders in the wildlife industry. 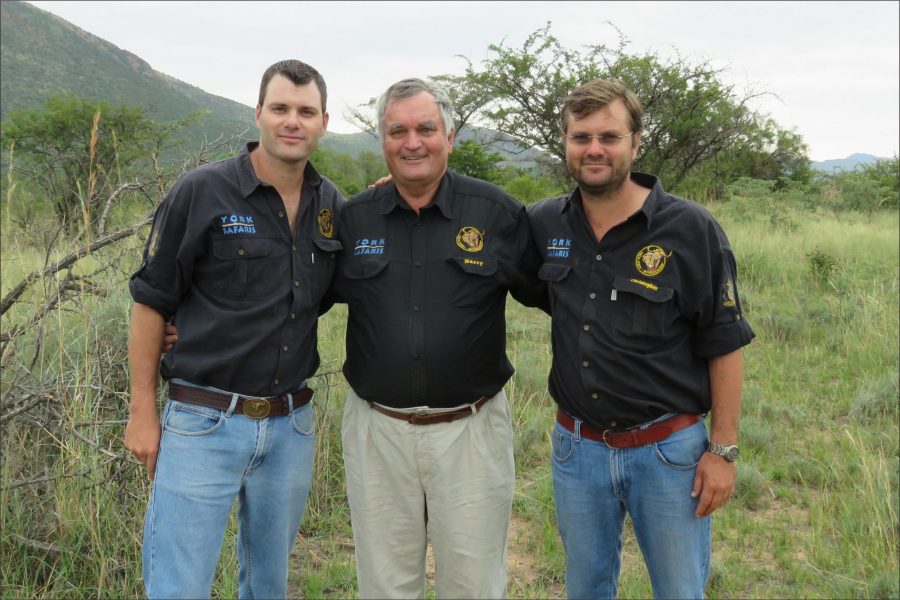 Learn more about the York Family. 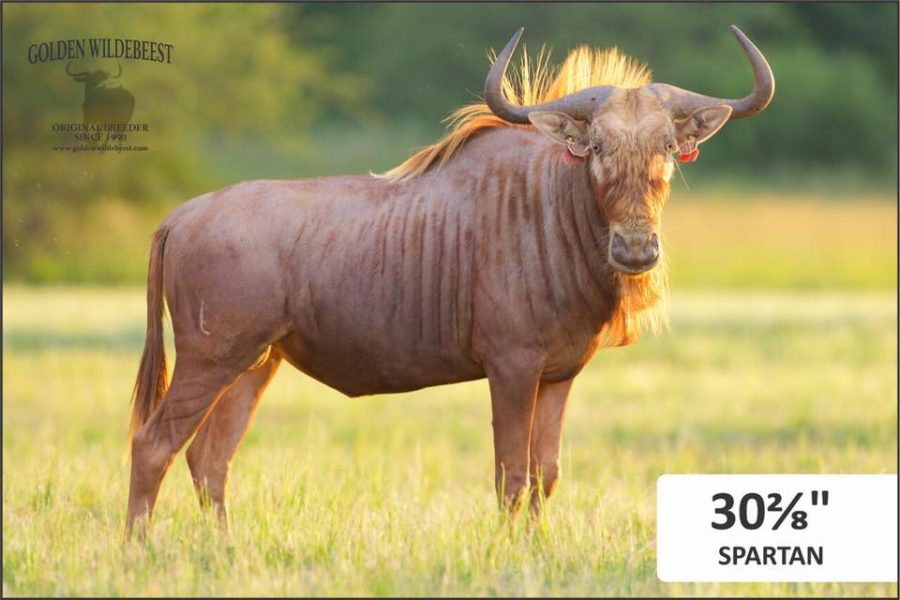 Learn more about our breeding projects. 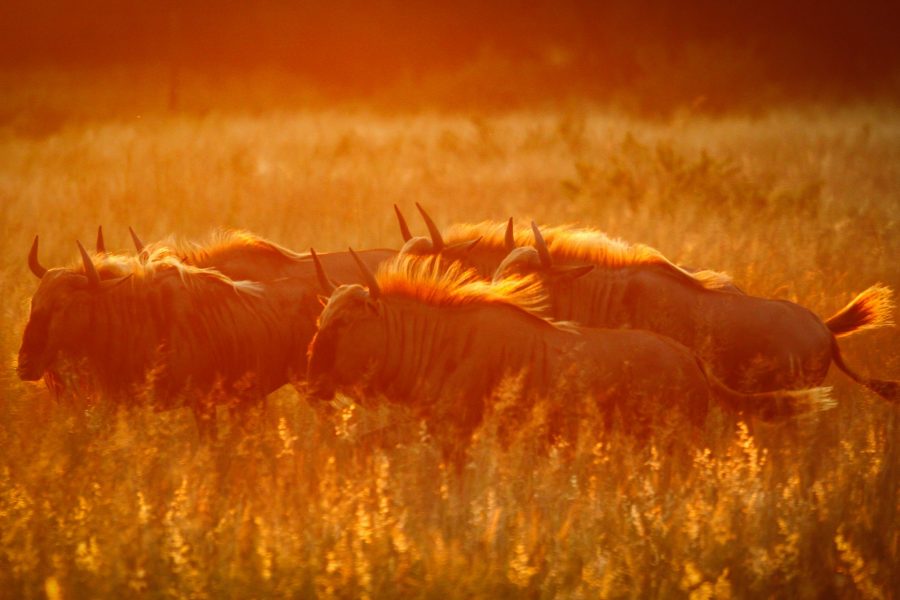 View our animals, farms, and more.

Looking for a specific animal, or have a question?

We are always open to help our fellow ranchers, new entrants, or experienced players. Our farms are also open for visits should you wish to view our breeding projects.
Send a Message
Go to Top